The career path of self-taught filmmaker, Kinga Burza is as rational as it is inspiring. Born in Poland and raised in Australia, she's directed videos for the likes of Lana Del Rey, Ellie Goulding and Ladyhawke to name a few. As a prolific director with spades of natural talent, it's no surprise that she has become so highly sought after by artists. When Kinga isn't away shooting, and her husband, Phoenix bassist, Deck d'Arcy isn't on tour, she relishes the time spent at home in their bright apartment with their young daughter, in their favourite corner of Paris. 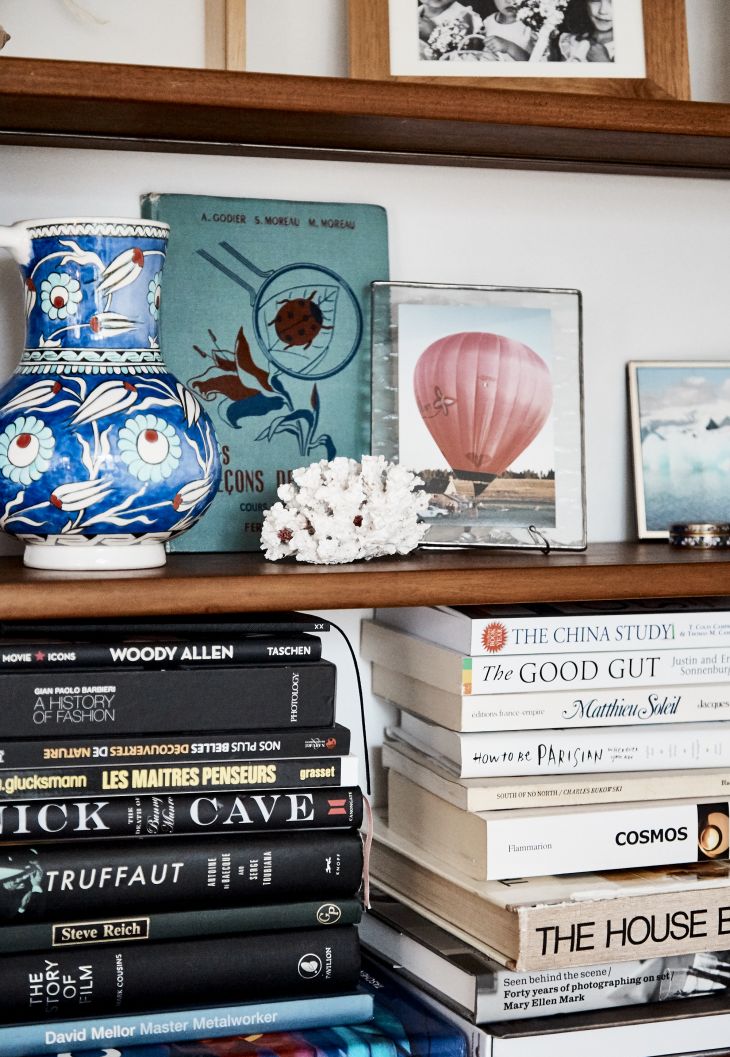 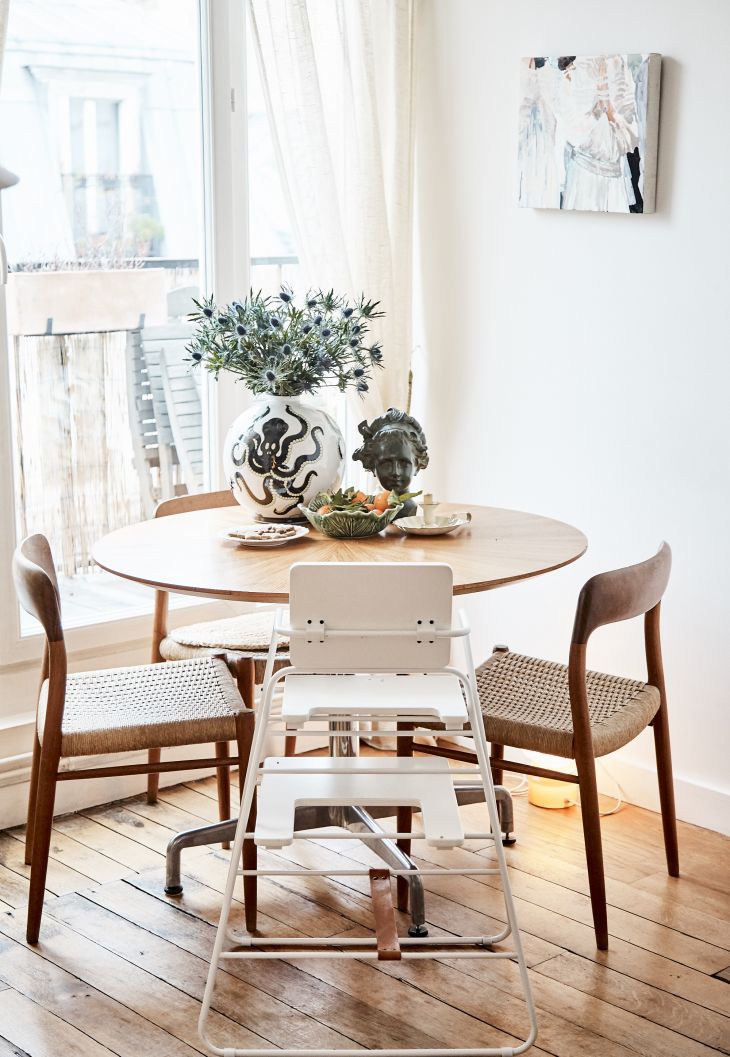 What is it about the medium of film that compels you?

I’ve always been into visual art, music, photography and storytelling. I like reading but find it a little time consuming and often get easily distracted so I feel film is like the perfect combination of all those things in one place. I also love the instant feeling of escapism you get with film and how it can stay with you long after you’ve watched it. It’s super fun to create little worlds and get lost in them. I think I genuinely enjoy the process of making films as much as I love to watch them. 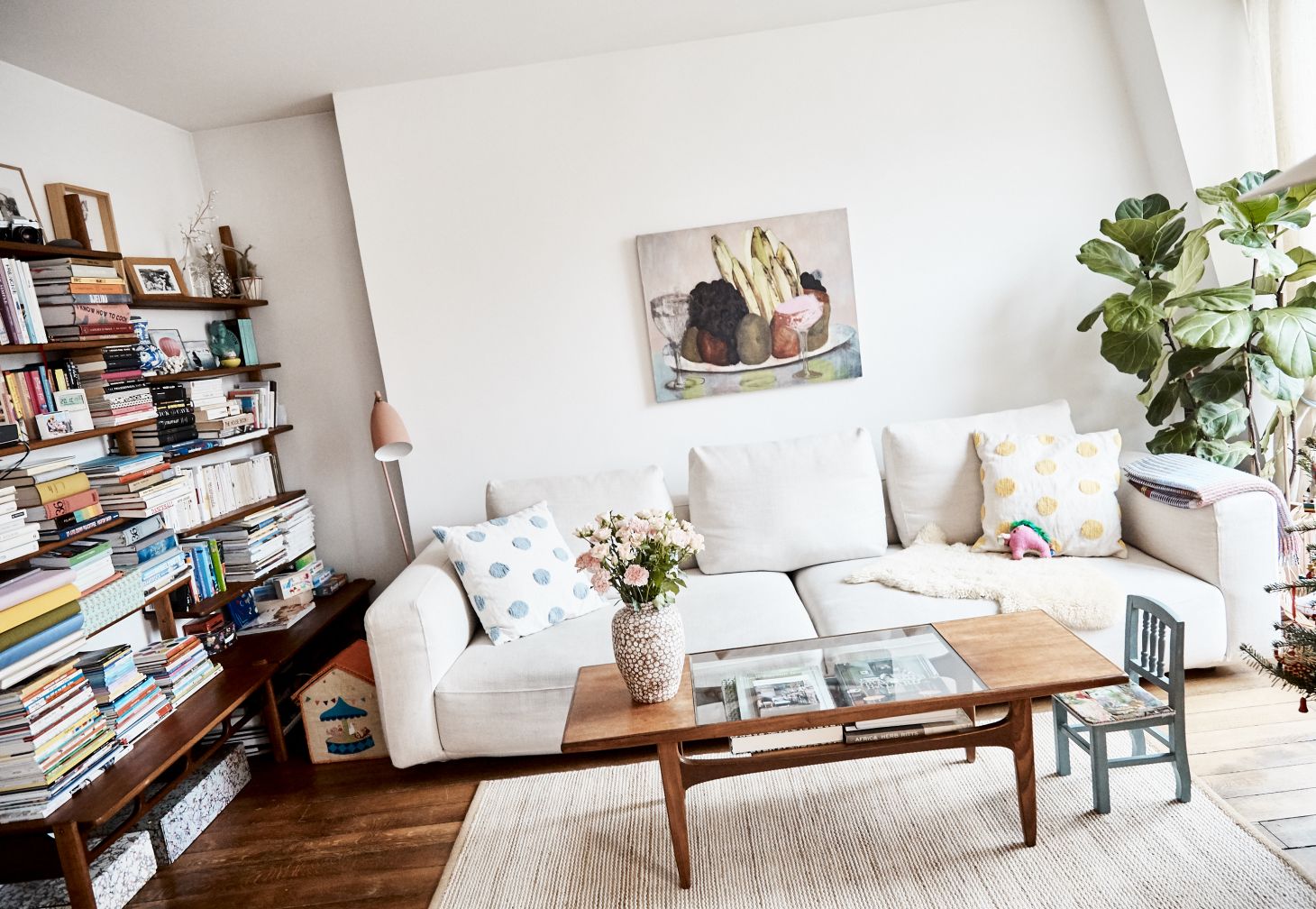 I also love the instant feeling of escapism you get with film and how it can stay with you long after you’ve watched it. It’s super fun to create little worlds and get lost in them. I think I genuinely enjoy the process of making films as much as I love to watch them. 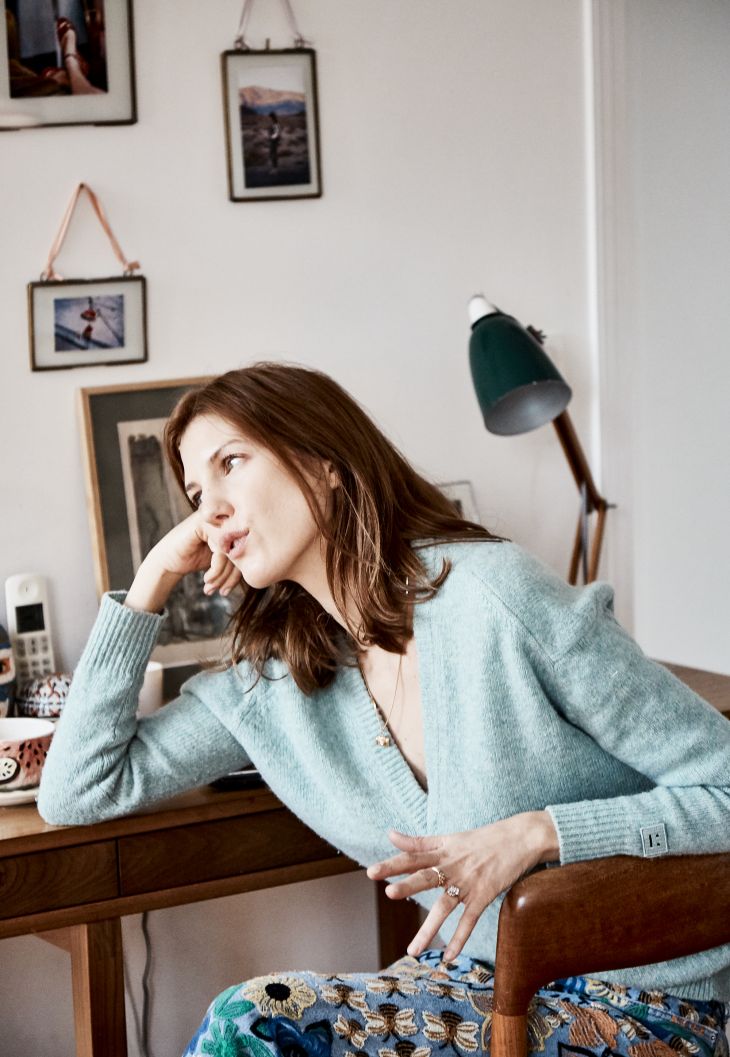 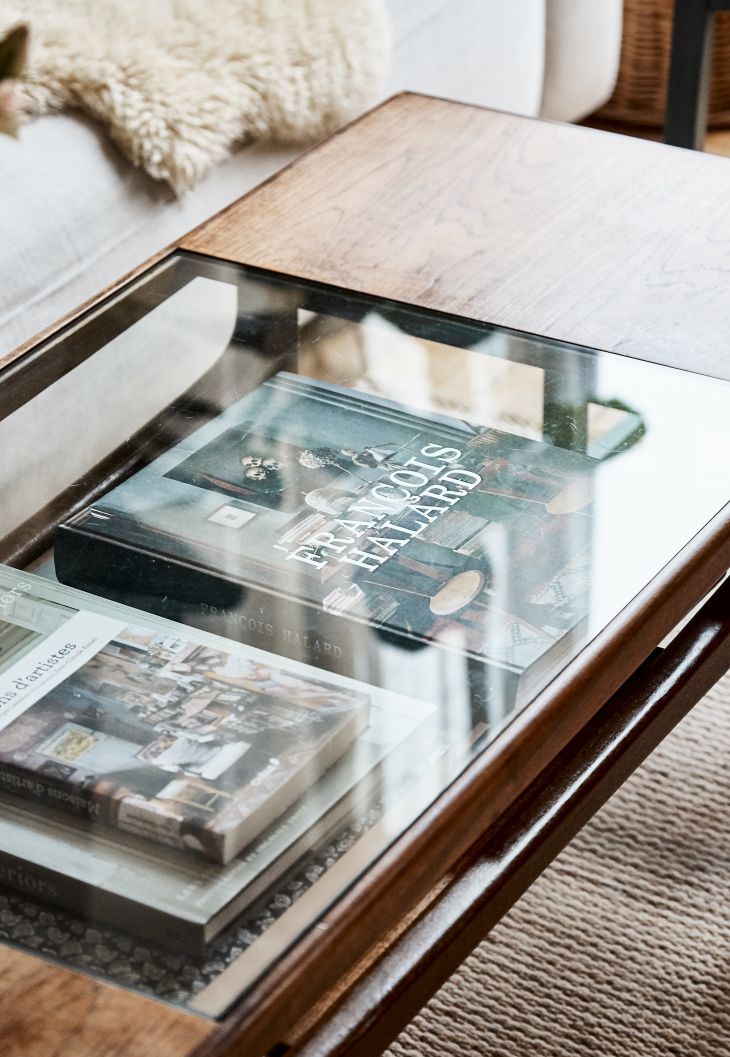 You have an impressive showreel having worked with some formidable artists and musicians. Can you share with us a bit about your journey to directing?

I grew up in Australia watching hours of music videos on rage and Video Hits. I was obsessed! Then one day at uni in a practical film class I enrolled in, the teacher asked us to make a short. Not really clicking creatively with anyone in my class, I asked her if I could make a music video to an already existing music track instead so I didn’t have to hold the camera and boom microphone the same time. She agreed. Then very naively I started making amateur music videos for my friends that were in bands in Sydney. Not long after, I moved to London and my flatmate who also happened to be a musician asked me to pitch on his video. I won the commission of my first professional budget and took the project to Partizan, who produced it and then signed me. One year later I was flown to LA for the first time in my life to shoot a video for the then unknown Katy Perry and commercial scripts came calling soon after. 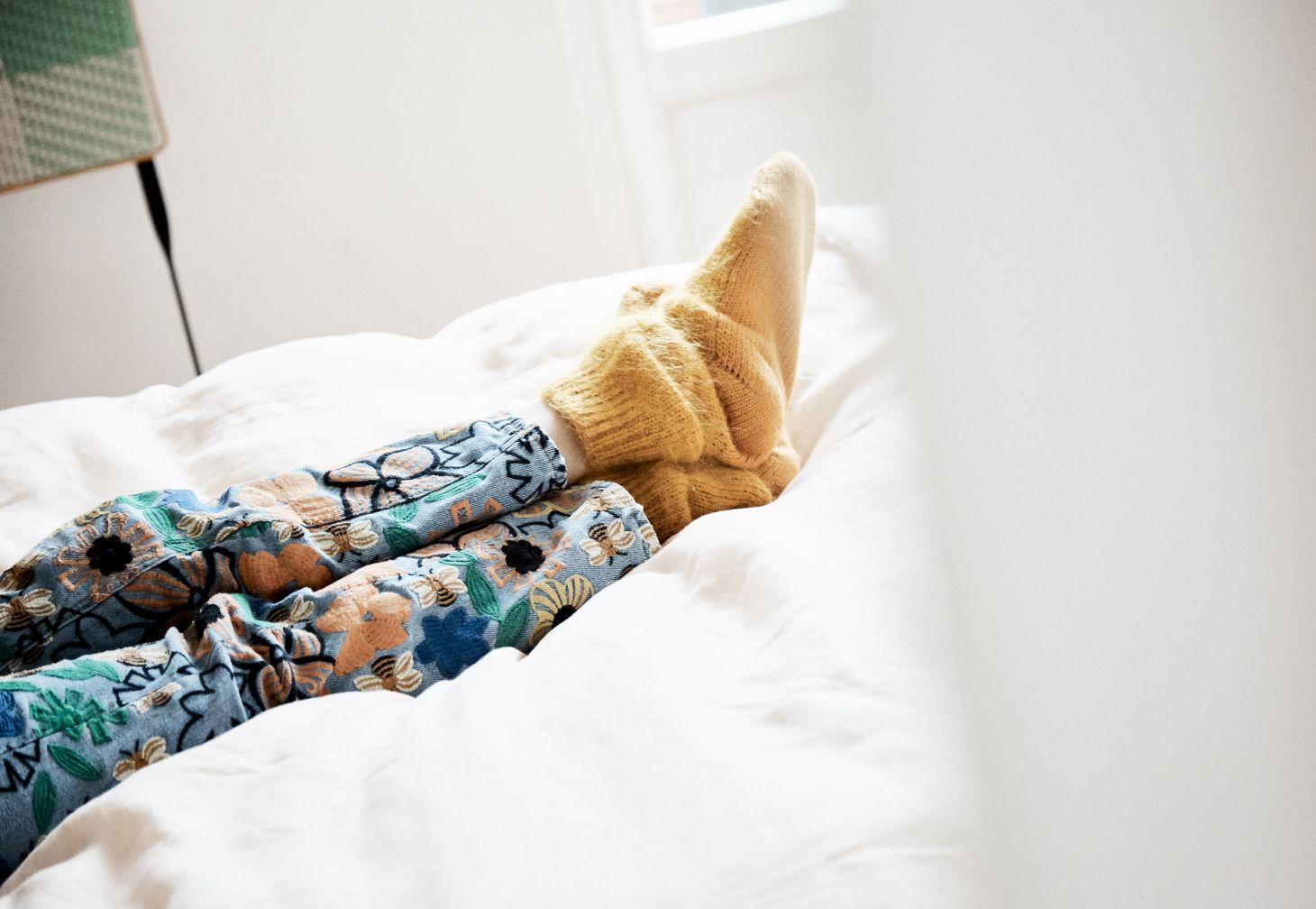 Can you share with us some projects you currently have in the works?

A commercial I just shot for Special K called Powering You has just been released but other than that I’m actually just developing some personal projects before I return to Australia in a couple weeks to visit my family. 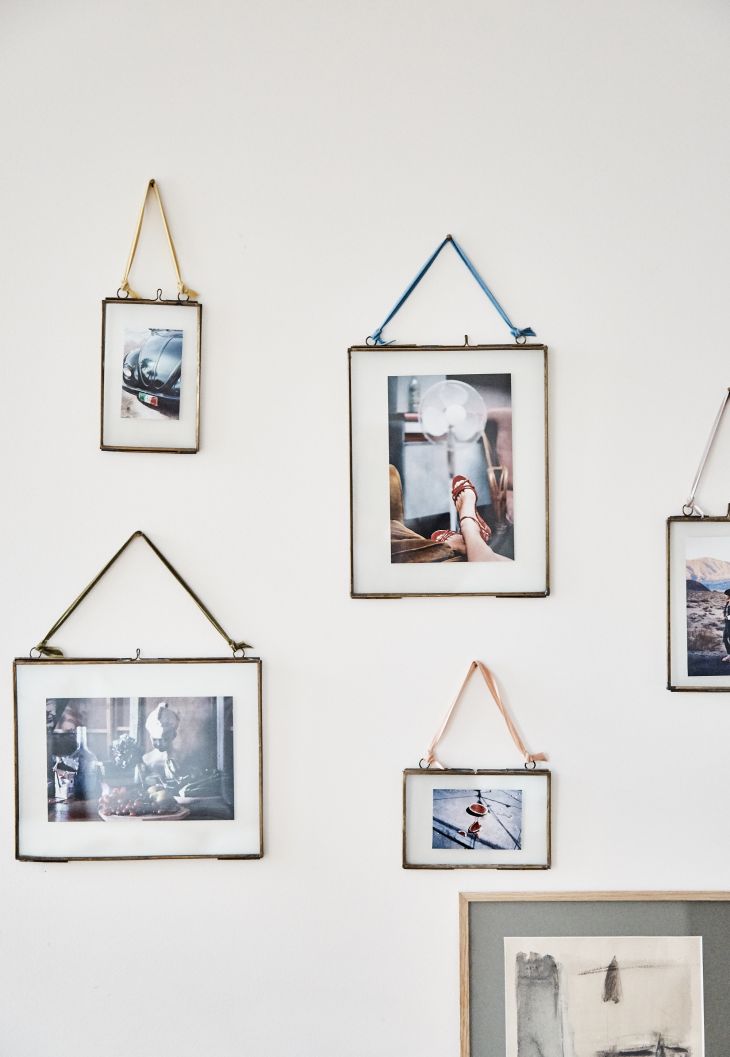 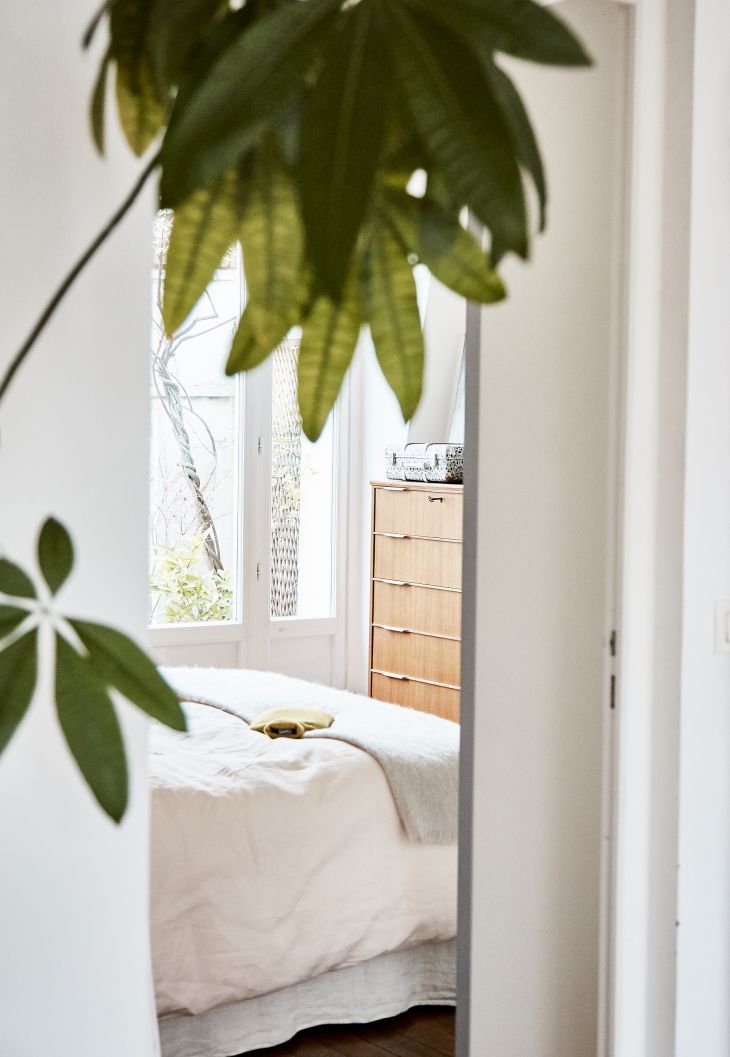 Is there a memorable moment behind the scenes on one of your projects that you can share?

There have been so many, but one that stands out from more recently is the Lana Del Rey job. In theory I was still on maternity leave but I got a call that Lana wanted me to do her next video and having been a fan for a long time, I quickly applied for an emergency passport for my 3 month old daughter and we flew as soon as I physically had it in my hand. The project commenced so quickly, it was too short notice to wean my daughter, so I brought her on set and breastfed her in a carrier while directing Lana. I was probably still super jet lagged but I remember thinking “Ok this is a very empowering multitasking moment!”

I brought her on set and breastfed her in a carrier while directing Lana. I was probably still super jet lagged but I remember thinking “Ok this is a very empowering multitasking moment! 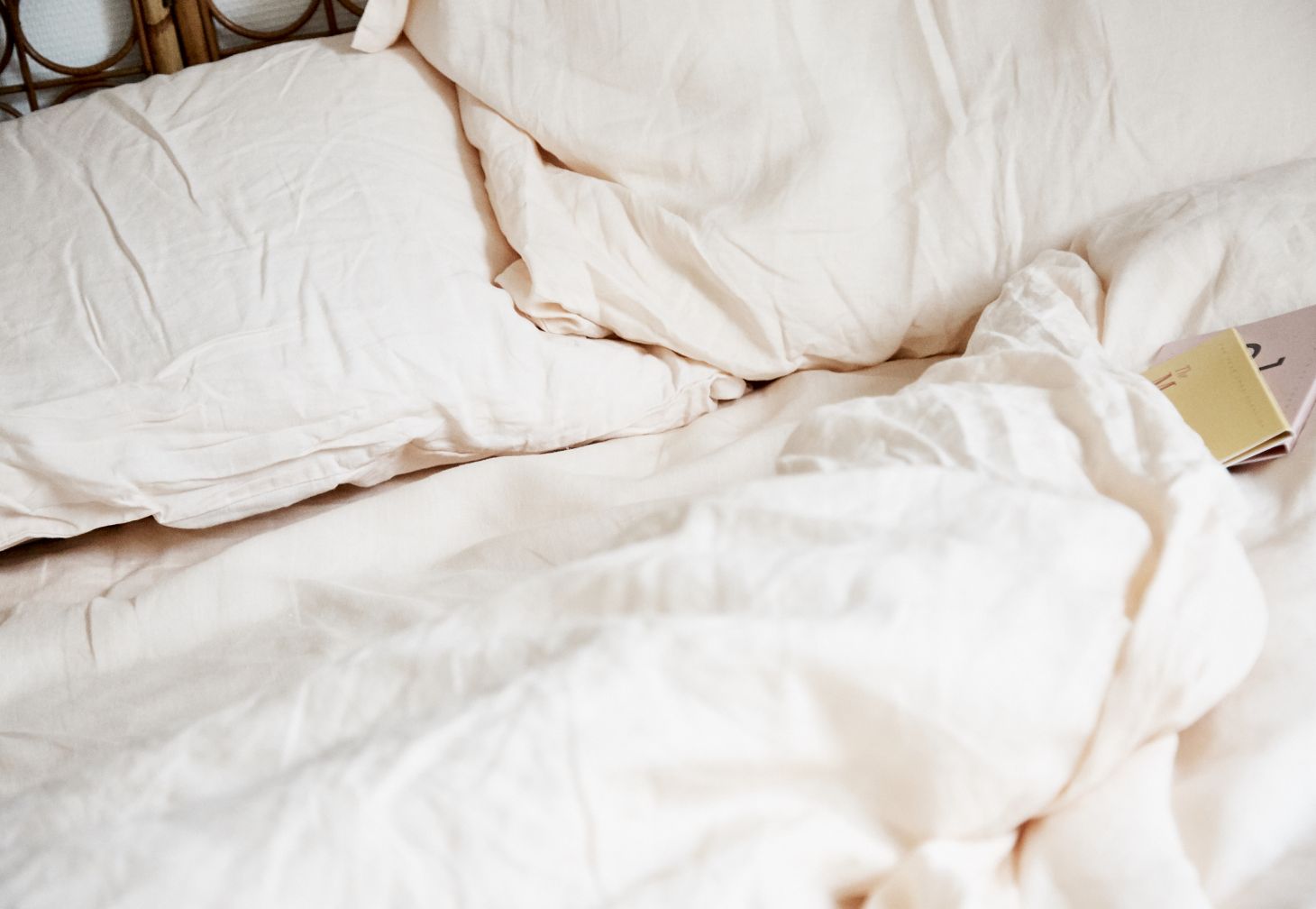 What do you like to make for dinner alone at home? Do you have a go-to favourite recipe?

If my husband is on tour, my daughter (she’s 3) and I like to spoil ourselves and eat simply soft boiled eggs and avocado on toast. Then cheese or yogurt and whatever fruit is in season for desert. Clementines are highly popular at the moment. When it’s just the two of us, we don’t fuss, this way there is less cleaning up and more time to play. 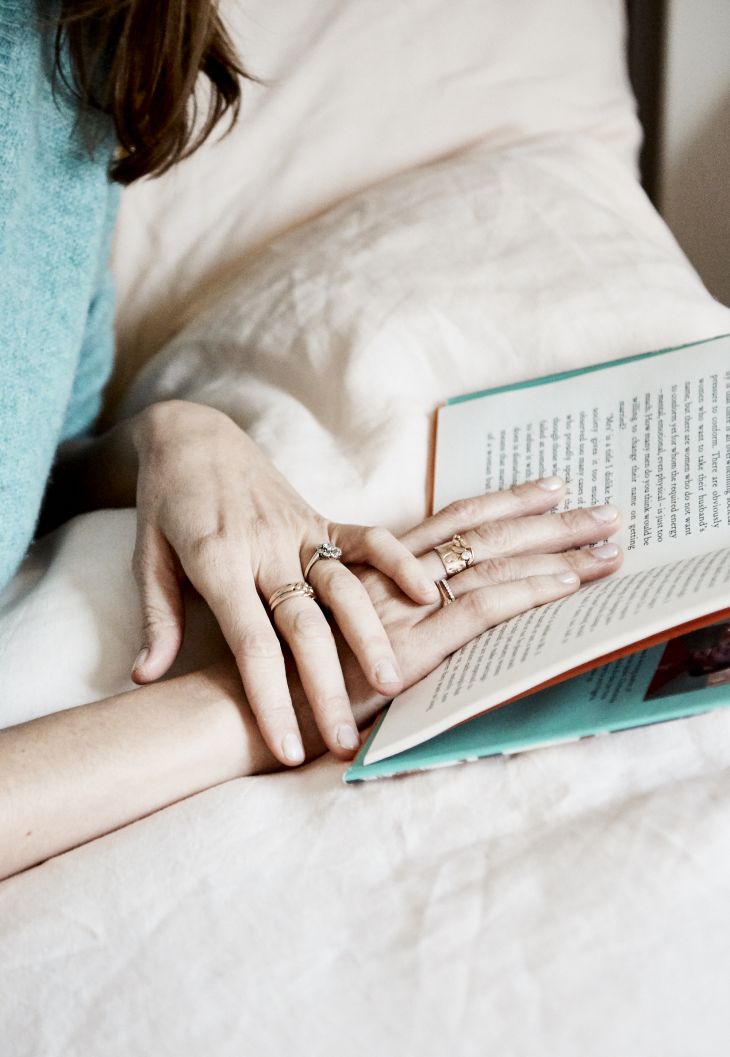 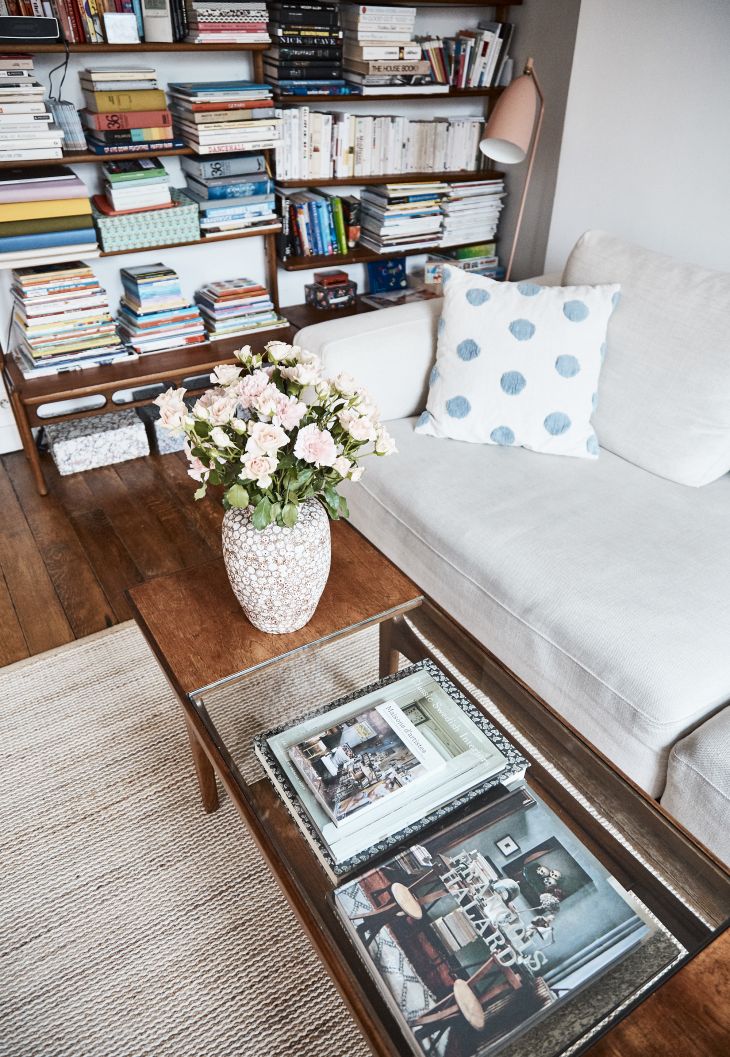 I’m currently feeling super positive and excited for this year with lots of hope for personal growth. I am also looking forward visiting Australia to see friends and family next month, as well as working with a new company I just signed with in London called Forever Pictures, run by Sasha Nixon who also first signed me some 12 years ago. 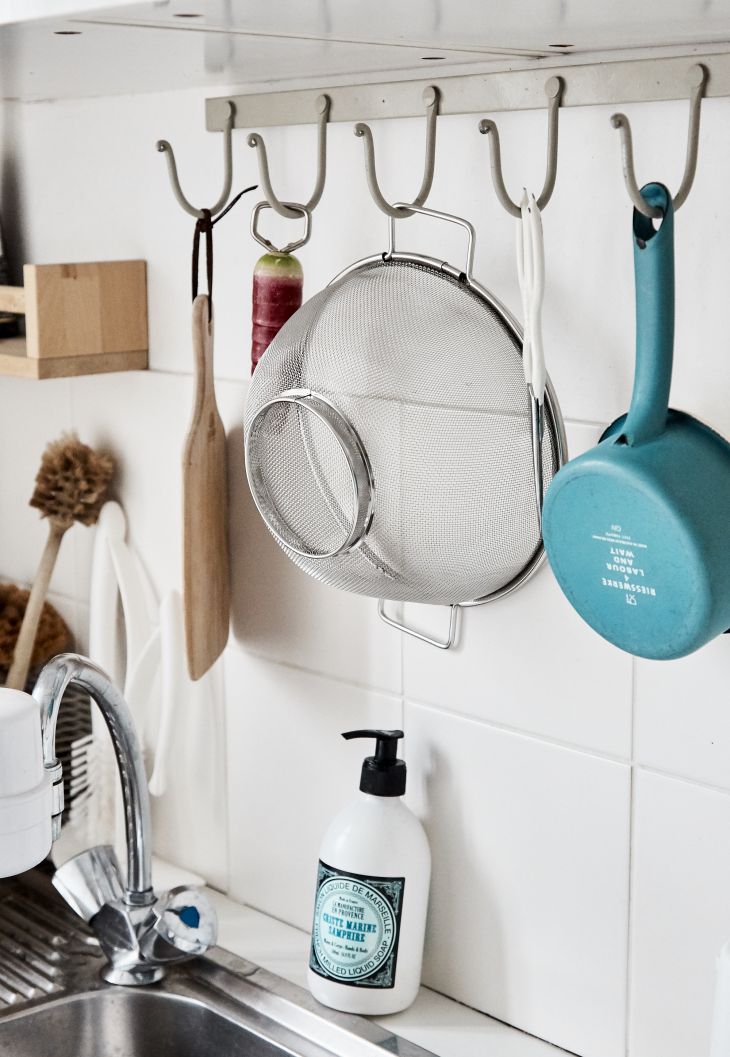 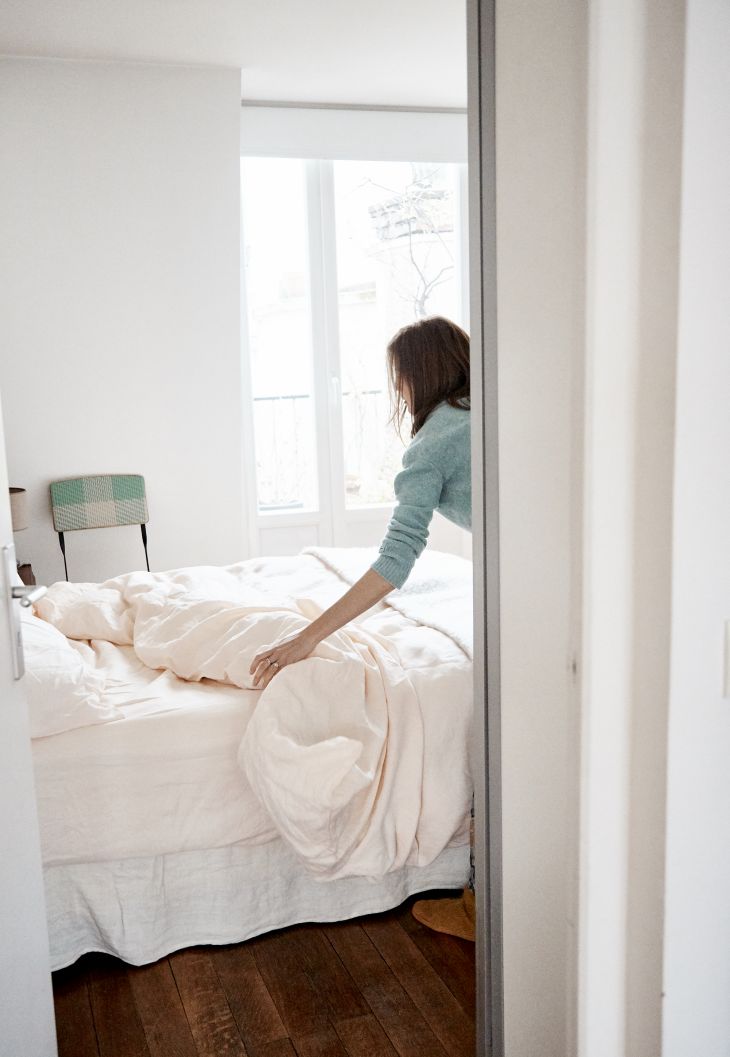 What are some of the things that you love about where you live?

The two very rare balconies – one with sun in the morning where we often have breakfast and the other that is perfect for inviting friends over for apero. Were also on a carless street in central Paris which makes the location pretty faultless – my husbands studio is a 5 minute walk away, my daughters dream school is in the same building, my personal office is upstairs and my production office is less than a 15 min walk away. Even if our apartment is getting a little too cosy for us square metres wise, we’re struggling to find something that we love as much.

Brunch with my family at Dersou, followed by a walk through the Marais stopping for a sandpit/coffee break in Place de Vosges in the sun, then wander through a brocante, or visit a museum. Followed by a siesta, wake up for gouter, watch a movie at home and order in a pizza with wine for dinner. 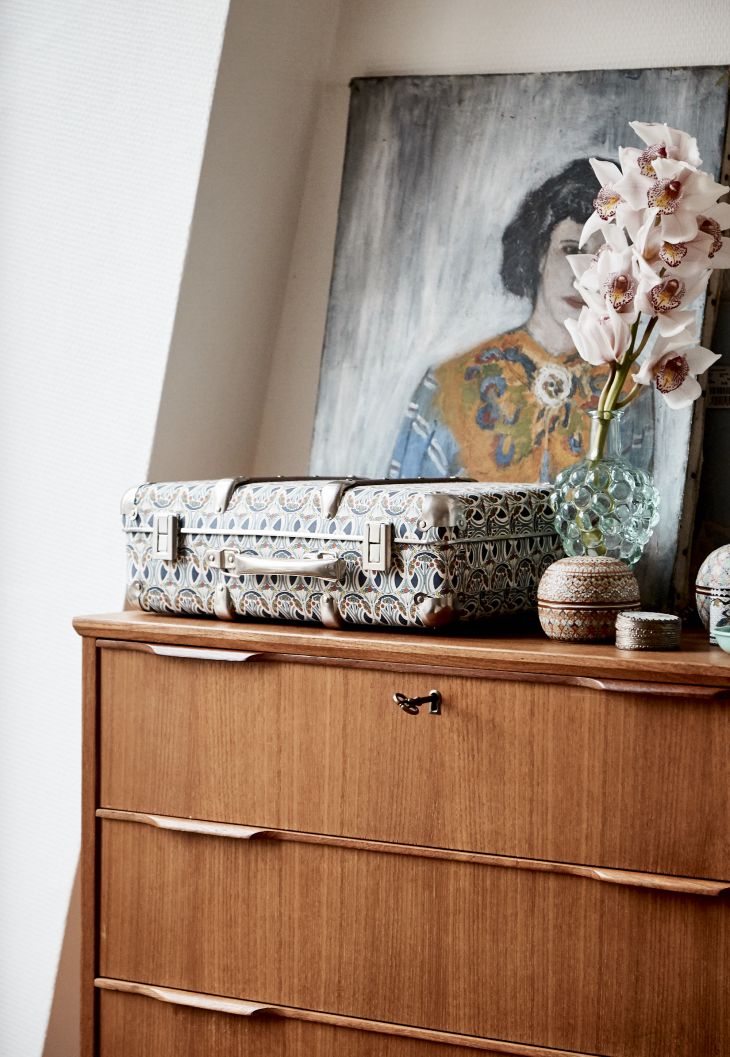 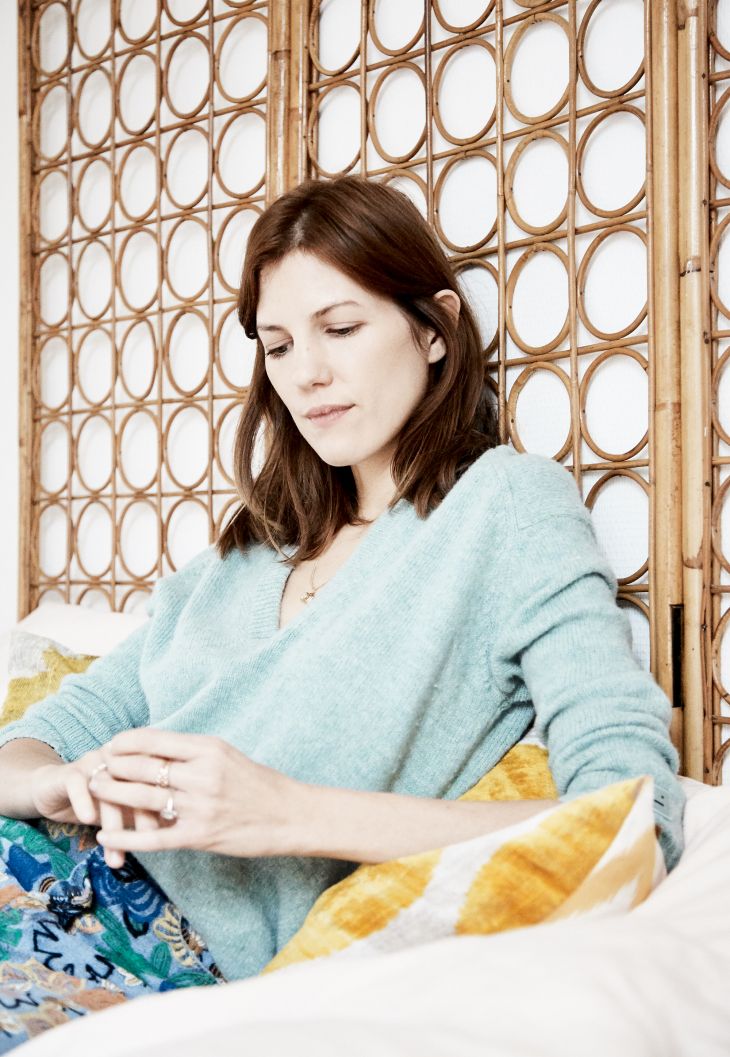 What are you currently listening to?

Alarm goes off at 7.20, family cuddles for ten mins, a massive mug of green tea, family breakfast, then tidy up while simultaneously dress and get daughter ready for school and drop her off just before 9am, then I start my day with either meetings, exercise or emails. 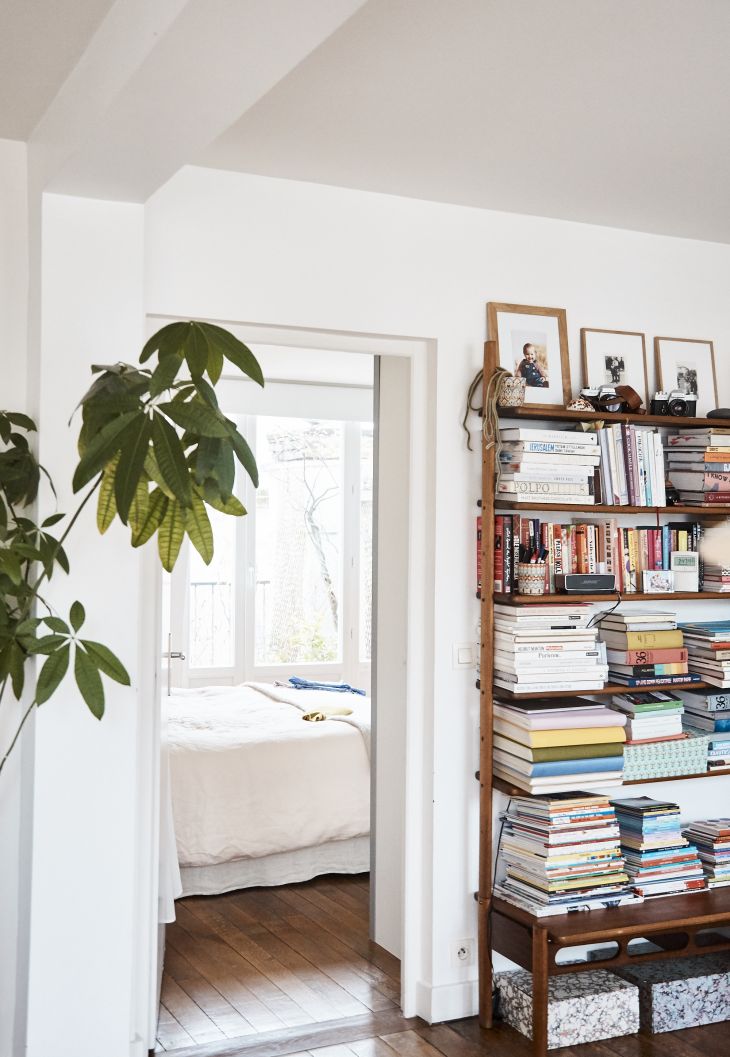 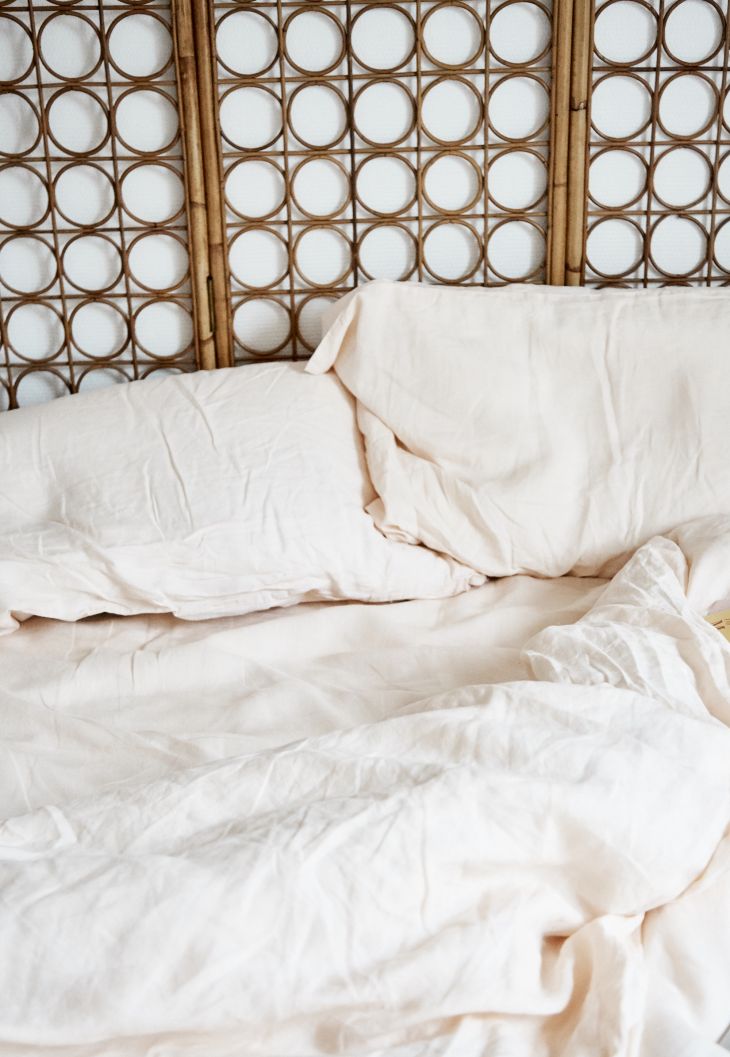 We make dinner or heat up leftovers as soon as we come home while our daughter tells us all about her day. We eat, then family time of board, card games or puzzles, read books and put our daughter to bed, before shower and hopefully a movie in bed with my husband and not wine over emails before lights out at midnight.

Read More
one hundred and ninety-five

Textile artist Lauren MacDonald welcomes us into her home-meets-studio in Sydney's inner west.